What is an Escape Room?


An escape room is a physical adventure game in which players are locked in a room and have to use their surroundings, wit, and team to solve a series of puzzles and escape within a set time limit.

What rooms are available? 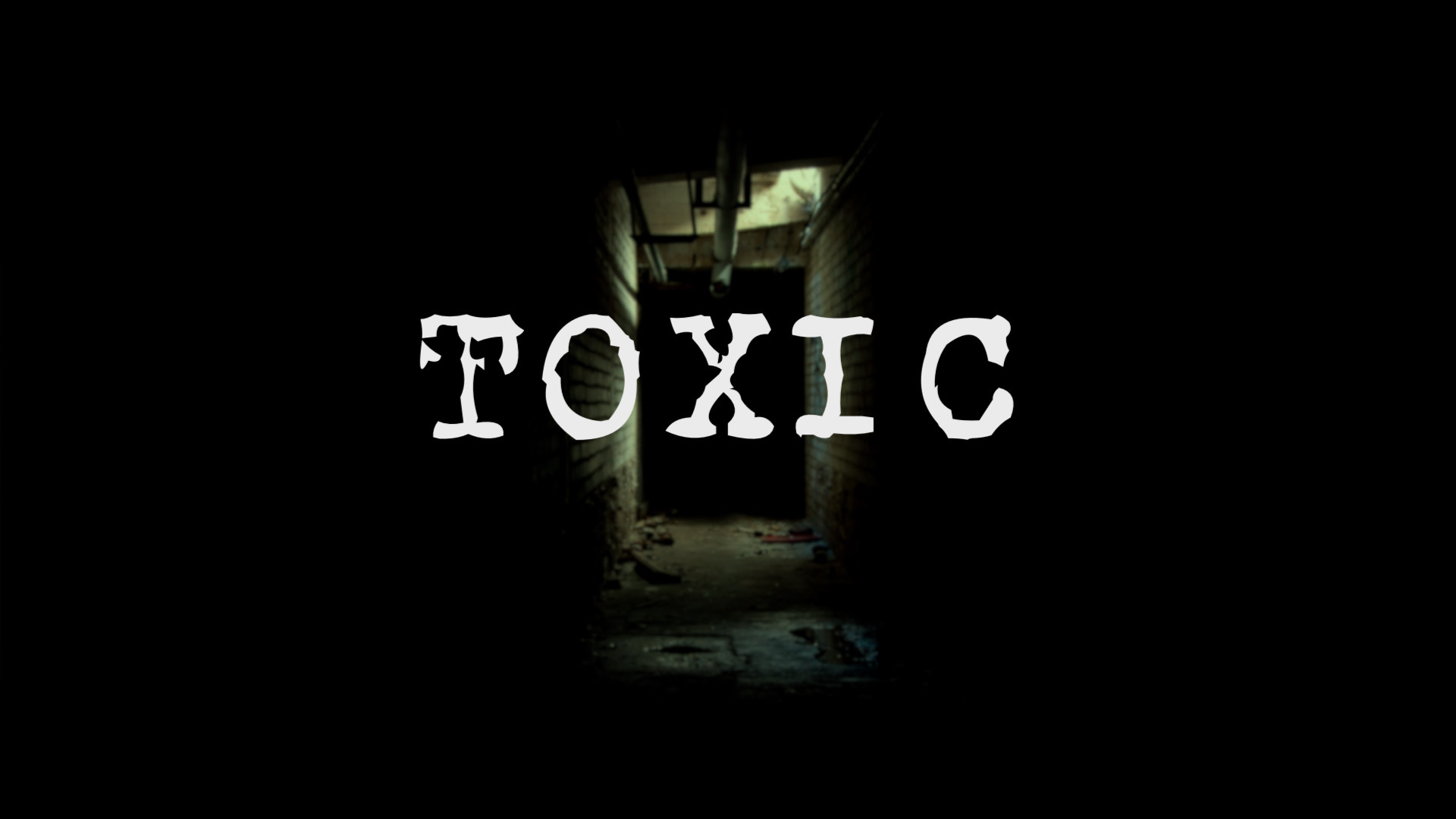 Do you want to play a little game? This isn't an ordinary game... This is a game of intelligence, teamwork, and bravery.Your group has been lead to a Serial Killer

Your favorite Archeology Professor went missing 6 years ago and is now presumed dead. Her last wish was to have her favorite students inherit her treasure. The University is clearing out her office 60 minutes from now. It's up to your team to find her treasure and get out before being discovered. 2-8 players.

The EC Mafia thought they were getting away with murder until the shocking discovery that someone had witnessed their brutal crime. The key witness was kidnapped the night before the mobsters were going to stand trial. After receiving an anonymous tip, the FBI has tracked the mobsters and the witness to a secluded cabin in the woods. The mobsters fled, leaving the witness in an air tight room with only 60 minutes of oxygen left. Does your team have what it takes to rescue the witness before its too late?

Who are Escape Rooms for?

Families
Escape Rooms are a great way for families to bond and work with each other's strengths.

Gamers
Escape Rooms are like a real life video game that they can act out, giving them an experience they've never had before.

Businesses
Escape Rooms are an excellent way for co-workers to work on team building and problem solving.

Students
Escape Rooms are a new kind of activity for friends to go out and do that are different from the norm. They give a unique kind of challenge.